HND in Software Engineering will set a quality foundation for you to build a career in the field of Software Development and Database Administration. 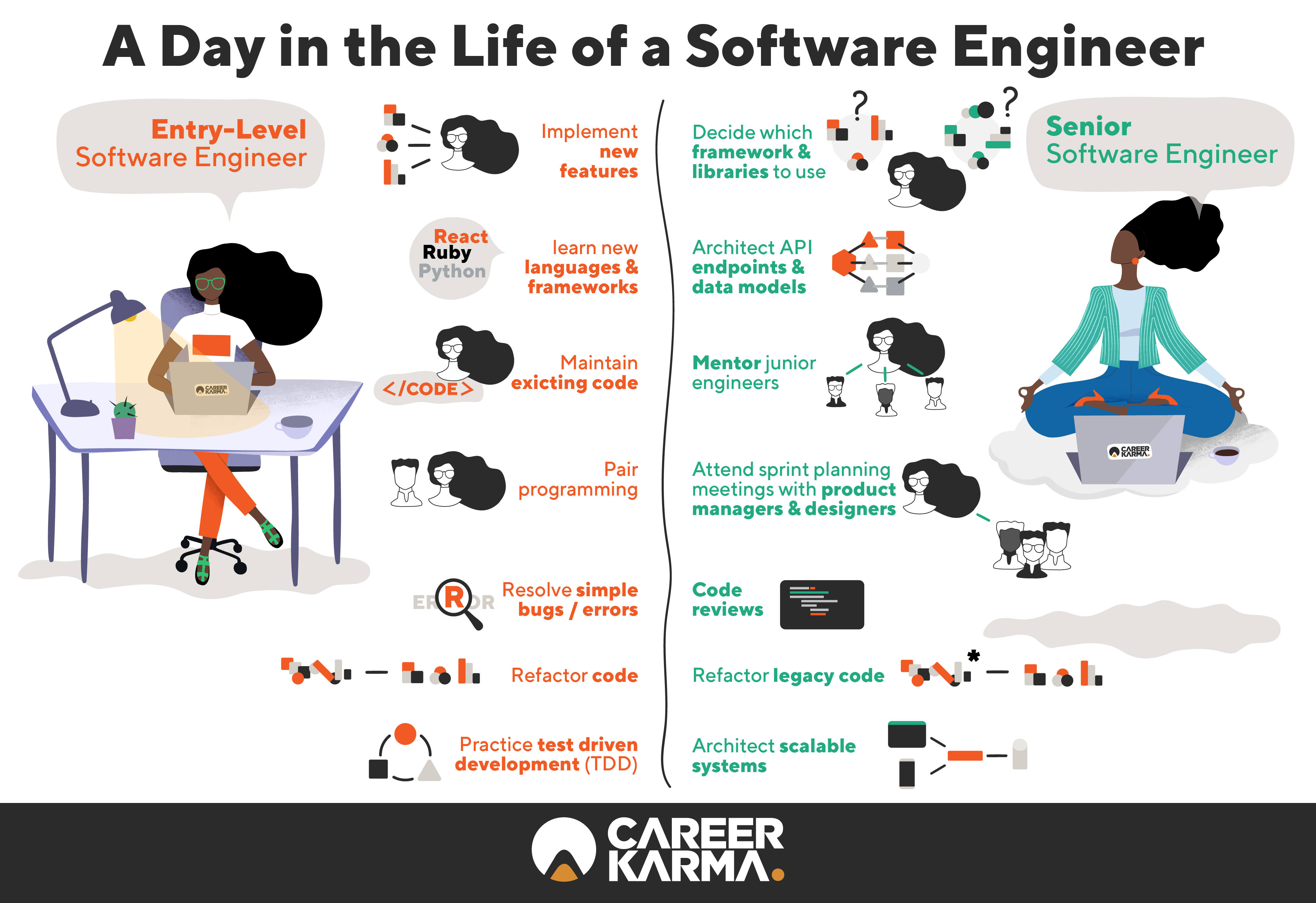 If you have a strong passion and motivation in computer programming and designing graphics, software engineering will be a good field for us.

The job of a software engineer may vary depending on the company but basically, they are responsible for software development, information system management and maintenance.

data science is a stream in software engineering which revolves around the creation of relevant data based on enormous amounts of data of the user behavior, market trends, etc. This study has proved to be revolutionary in e-commerce, health, and financial industries.

Using statistics and software engineering aptitude, the experts gather, analyze and represent the data to collect relevant insights which, when taken consideration in decision making can boost the organization’s yield and individual returns.

Internet of Things security has become essential in every field as we are now surrounded by grids of connected devices all around us, thus making the system more vulnerable to exploitation. Companies are always on the lookout for resourceful software engineers who can ensure them of a stronger and active layer of security without compromising on the quality.

This is one of the core areas of Artificial Intelligence which empowers computers to grow self-aware and to stay in self-learning mode without being explicitly programmed. As the equipment is exposed to new sets of data, they learn, grow, change and develop insights and data by themselves.

For example, Machine Learning works in the cases of the self-driving Google car, cyber fraud detection, friend suggestions on Facebook, Netflix showcasing the movies and shows you might like and Amazon showing product suggestions for you!

With the rise of AI and Machine Learning technologies, Python as a language in on-demand for its flexibility, ease of learning, and has a large developer community and brevity – making it easier to write great code. According to studies, it has been observed that Python codes can cut development time by up to half. This is one prominent reason companies are turning to Python in more significant numbers every day. Additionally, Python supports many styles of programming, including object-oriented, functional, and procedural.

Oracle reports confirm that there are more than 9 million Java developers across the world, as Java continues to dominate the enterprise and because of the growing cloud technologies. Java, just like Python, is easy to learn as well as is quick to write, compile, debug, and learn when compared to other programming languages.

Be it FinTech, Big Data, Banking, Stock Markets, Retail, Android industries, Java is present everywhere and is relatively secured language as there are no explicit pointers used, and all the programs are run inside the sandbox to protect them from any untrustworthy sources. Java develops a virus-free system and converts all the codes into byte codes which are not easily readable by humans

Since 2015, the job postings remain up for employers according to Indeed, as in recent time’s everything follows cloud services.

Such a booming industry would require a higher layer of security with it. Cloud security is one such shared responsibility between the cloud providers and the users who can leverage the cloud security tools offered by Microsoft and AWS, and it has only increased in 2019 as more and more IT companies are now cloud service providers as well providing a vast range of career opportunities in 2019 and in the coming years.

What immediately impressed me at the Institut Supérieur Azimut is the human and social dimension of teachers towards students, classes with reduced numbers facilitating a personalized follow-up of learners.

Read News for the Month

Apply now in our school for a better future here